Can Sewage Backup Make You Sick?

Do you know the health dangers of sewage backup in Evansville? 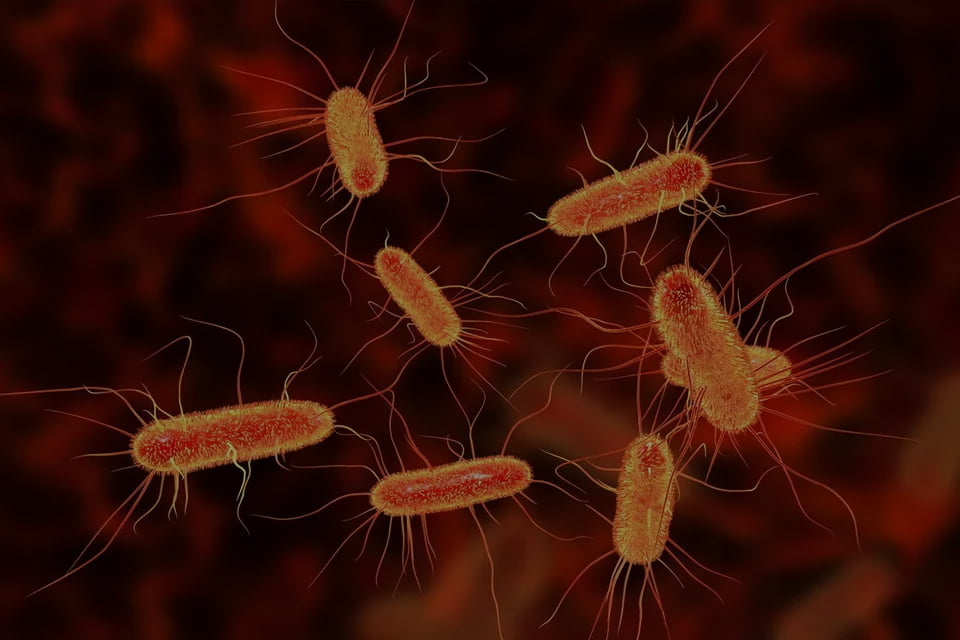 Many things can cause a sewage backup. Sewage backups are more often times than not caused by a clogged sewer discharge pipe or a flood caused by overfilling a local sewer system. It seems like an easy thing to clean up, but trained specialists should be the only ones to do the cleanup job.

Sewage water contains many harmful contaminants that should be avoided at all costs. Sewage contains waste from industrial as well as household sources.

What is in sewage wastewater?

One of the most dangerous and common types of bacteria contained in sewage is E. coli. While it is found naturally in the digestive system, it is extremely dangerous outside of the intestines. Contact with E. coli can cause dehydration, vomiting, severe diarrhea, organ failure and even death.

Also contained in sewage is Hepatitis A. Exposure to this virus in not only extremely contagious, but also directly affects your liver. The symptoms of Hepatitis A are yellowing of the skin (jaundice) and inflammation of the liver.

There are many more dangerous viruses and diesase-causing bacteria in sewage backup.

How is sewage bacteria spread?

It’s a total misconception that you can only be infected by sewage bacteria from directly ingesting it, however this is not true and can be spread indirectly as well.

Did you know that sewage also contains airborne contamination?

Cramping, fever, vomiting and possibly death are signs of Gastroenteritis which can be caused by inhaling the vapors emitted by raw sewage.

More commonly, asthma is a health concern when inhaling airborne contamination from sewage toxins or dust. The inhaled toxins can attack your upper respiratory system causing asthma type symptoms and shortness of breath. Most of these toxins are as a result of the cleaning process.

Sewage loses can be exceptionally dangerous. It is a serious situation and should be done by professionals. In Evansville, IN, Restoration 1 is ready to clean up your sewage mess.